They say a picture is worth a thousand words.

All that is to say, I apologize in advance if this piece seems like just one story after another, but when we are talking about something as personal, emotion-filled, complex, and frequently difficult to understand or negotiate as healthcare, stories can cut to the heart of the matter and bring clarity to what is, what should be, and what can be done to transform the system.

I knew from a very early age (7 or 8) I wanted to be a doctor. Although my father is a physician, he never pushed me towards or away from medicine. When writing essays for medical school applications to answer the question “Why do you want to be a doctor?” my response was typically “I love science, and I want to help people. Medicine will allow me to do both.” That indeed was true, was what I sincerely believed, and was a rational and logical reason to pursue a journey which required a tremendous investment of money (my parents’), time, effort, dedication, and stamina.

However, there was so much more than that. I have only recently become consciously aware of what that “much more” was. Age apparently has gifted me with the harvest of introspection and enabled me to gain insight internalized as a child but not understood at a conscious level back then.

You see, when my sister and I were little, my father would sometimes take us to his office as well as on house calls. We would sit quietly in the waiting room, and I would watch as patients went into his office and exam rooms looking one way and then later emerge looking quite another. There was clearly something magical happening during that interaction. Furrowed brows, downcast eyes, or a cloak of fatigue were replaced by looks of relief, a sense of calm, or a stance of determination to fight whatever condition might be causing physical or mental distress. We would sit in the car as he went inside a stranger’s home to care for someone for whom a trip to the office would prove a severe hardship or who could not afford a trip to the hospital. Though he was sometimes paid not in money but in cakes, the bounty of a recent hunting trip (I will never forget the frozen, skinned rabbit in the kitchen sink given to him by a patient – YUCK!), and vegetables from the garden, his passion, dedication, and joy in caring for his patients never flagged, and their lives were intertwined in a rare and special way.

As I look back on my training days in internship, residency, and fellowship and then later in practice, certain moments are indelibly etched in my mind. These are but a few born of the privilege I have had in caring for patients:

In recounting these stories and thinking back on what has seemed to work in a one-on-one appointment with a patient as well as at large organizational or complicated systems levels, certain themes emerge. They may seem (deceptively) simple. And although everyone, both in and outside of the system, can truly rally and have an impact, translation into action at a population level requires passion, an un-erring vision of and belief in the possibility of a better and different way, and extreme perseverance.

It’s “just” that “simple.”
In a world of fragmented care, increasing complexity and cutting edge advances, rising disconnections despite technology which enables global connection, mounting healthcare costs, a tsunami of chronic disease and lifestyle-related maladies, and “new” care delivery approaches and reimbursement methodologies, perhaps these lessons learned from the past are some of the critical ones to help take us “back to the future” in a way that brings insight, power, and grace as we face the myriad challenges of a broken healthcare system? 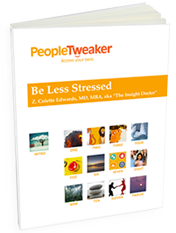 An entire year’s worth of motivation, resources, and activities with one goal in mind: Be Less Stressed.

AccessInsightMD.com does not provide medical advice, diagnosis or treatment. 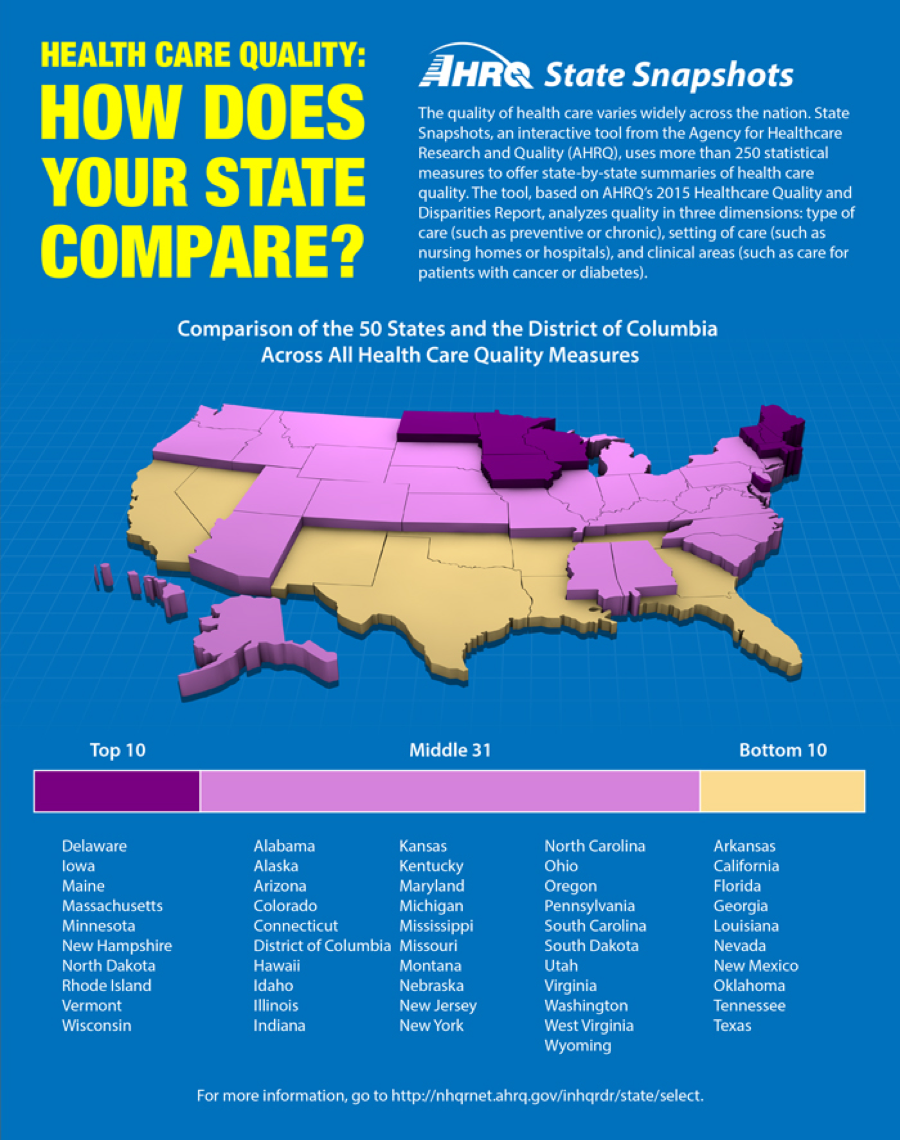